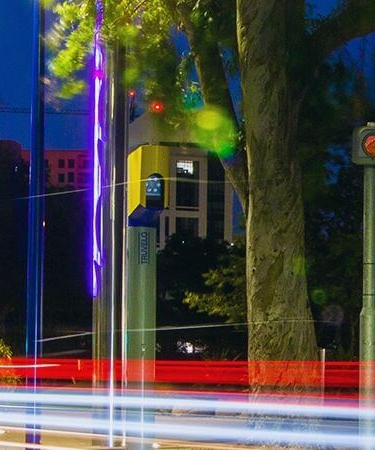 We advise directors, liquidators and multinational clients on corporate governance (including directors’ responsibilities and risks) and the structuring and running of Gibraltar entities (which typically feature as prominent holding, Group financing and/or operational entities in corporate structures).

Our expertise in the way a Gibco is set up and administered can allow for the optimisation of dividend flows, the servicing of debt and future exit strategies, and as a reputable, efficient bridge between entities in the so-called onshore and offshore worlds. Gibraltar law also allows for the issuance of different share classes by a Gibco, for the making of preferential distributions, as well as numerous other practical uses (typically involving the tailoring of Memorandum and Articles of Association [so as to accommodate nuanced commercial arrangements], in which we also specialise).

The absence of formal substance rules also affords greater flexibility in the intended establishment of the same, favouring a truly substantive (as opposed to a ‘form over substance’ approach) to this increasingly crucial aspect.

Some current practical applications of this include:

In addition, the Court of Justice of the European Union (CJEU)’s preliminary ruling on 2 April 2020 in the case GVC Services (Bulgaria) EOOD v Direktor na Direktsia ‘Obzhalvane i danachno-osiguritelna praktika’ – Sofia (Case C-458/18) found that Gibraltar companies should not be considered as covered by the EU Parent Subsidiary Directive (on the basis of not being expressly included in the exhaustive annexed lists of companies and of taxes to which the same applies, and noting the observations made by the United Kingdom (UK) Government that a Gibraltar-incorporated company is not regarded as being incorporated under UK law, nor is it considered to be subject to UK corporate income tax) and that, accordingly, EU Member States are not required to extend the dividend withholding tax exemption to Gibraltar parent companies based on the provisions of the directive. This does not, however, preclude similar exemption to be afforded by EU Member States under domestic legislation, and would appear to be in line with the earlier conclusions of the Advocate General Hogan (in his opinion of October 2019, which preceded the CJEU’s preliminary ruling) that the refusal to exempt dividends paid by subsidiaries established in an EU Member State to their parent companies incorporated in Gibraltar from withholding tax could not be stated by way of a general rule but rather should only be the product of application of anti-abuse provisions to the circumstances of an individual case (incidentally, there was also doubt cast on whether the automatic disapplication of the EU PSD against Gibraltar companies may breach the fundamental freedoms under the Treaty on the Functioning of the European Union). Although the CJEU did not address these aspects (on the basis that they had not been put to them and that it was thus a matter for the Bulgarian courts to consider whether their domestic withholding tax legislation and their authorities’ application of the same was in line with primary EU law), practically, we have experience in assisting clients in carefully organising their operations, practices and presence in Gibraltar so as to meet the domestic requirements in various EU Members States to allow for the affording of similar exemptions to Gibraltar parent companies as would be available under the EU PSD.

For more information, please contact one of the Corporate & Commercial team. 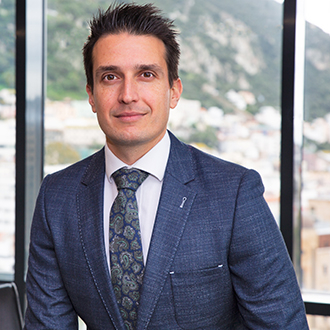 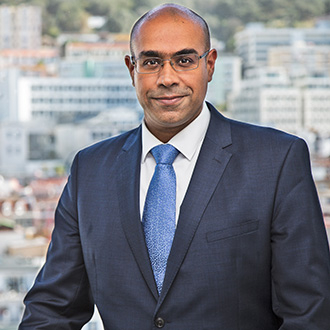 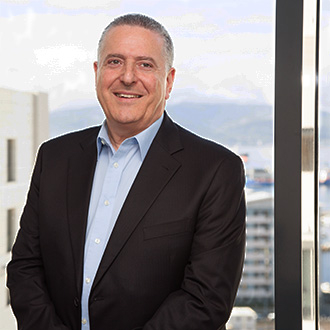 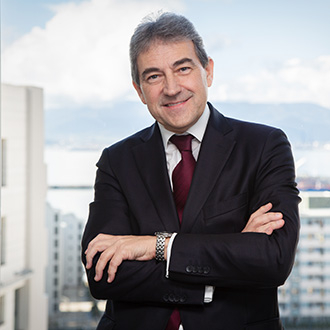 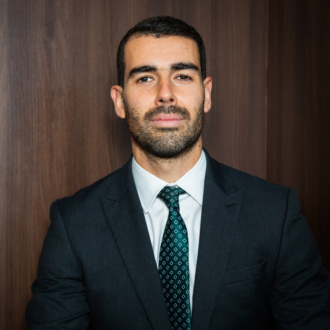 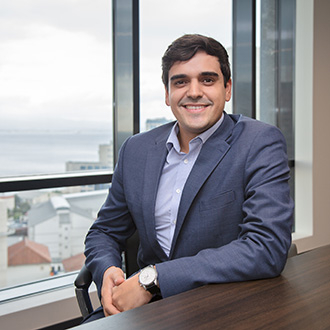 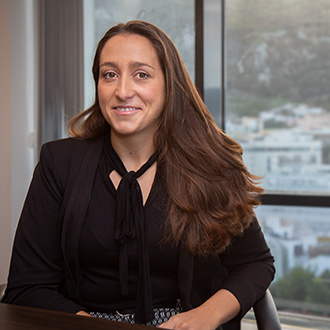 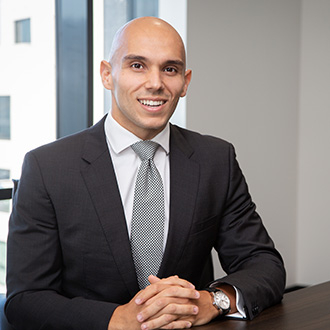 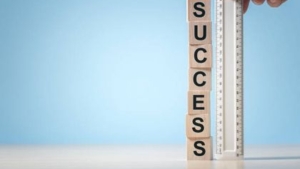 Advice for entrepreneurs – common legal mistakes when starting a business 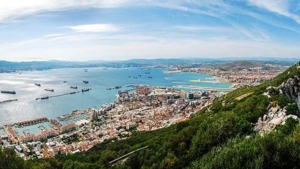 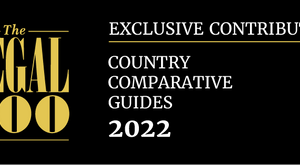 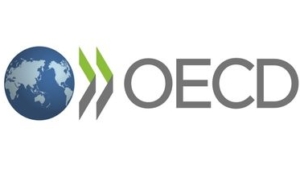 The progress of medical cannabis in Gibraltar – the context, the story so far and a glimpse of the future

Introduction The issue of the use of cannabis for the treatment of certain medical conditions has developed an increasingly higher profile in the mainstream media in the last few years.  […]