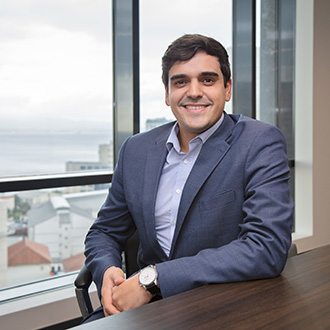 David joined Hassans in 2013 and is a Senior Associate in the Corporate and Commercial Department and forms part of the firm’s FinTech Team.

After graduating from the University of Leeds with an LLB (Hons) degree, he subsequently completed the Bar Professional Training Course at the City Law School in London. A member of the Honourable Society of the Middle Temple, David was admitted to the Bar of England & Wales in 2013 and the Gibraltar Bar in 2014.

David’s practice consists primarily of corporate work, both local and international, working closely with Vikram Nagrani. David has experience in all aspects of corporate transactional work and commercial projects, including multi-jurisdictional financing transactions, corporate mergers and acquisitions, and corporate restructurings.

With regard to his role in the Firm’s FinTech Team, David has experience with advising on token issuances, security token offerings and licence applications under Gibraltar’s DLT Providers Regulations.

Some notable examples of recent work that David has undertaken include:

"David Montegriffo is very practical in his approach to advice and is confident in his delivery, keeping matters personable too."
Legal 500 EMEA 2021 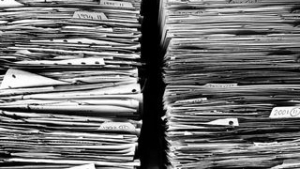 The consensus among data security professionals is that a security breach is not a matter of if, but a matter of when.Breaches lead to regulatory attention and even slickest operations […] 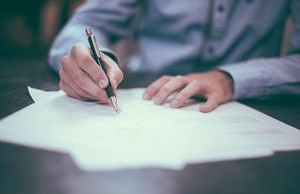 Businesses around the world will be taking a closer look at the force majeure clauses in their contracts to assess their obligations in the event that non-performance arises. It is […] 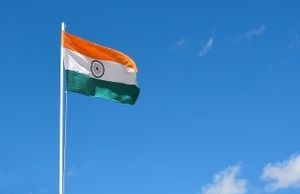 India – Another important step forward for the future of cryptocurrencies

The crypto world is today rejoicing over a landmark ruling in India overturning a ban imposed on cryptocurrency trading in April 2018. By way of background, the Reserve Bank of […]