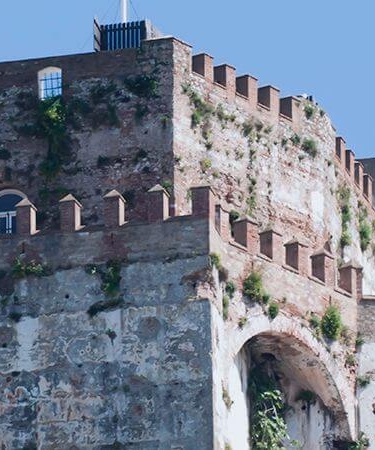 Hassans was established in 1939 by Sir Joshua Hassan. Hassans has consistently been ranked as the leading firm in Gibraltar by three of the world's leading legal directories.

Hassans was established in 1939 by Sir Joshua Hassan working from one room in Horse Barrack Lane, Gibraltar.

Sir Joshua trained as a lawyer at Middle Temple and was called to the Bar of England and Wales in 1939. When World War II broke out, he volunteered as a gunner in the Gibraltar Defence Force and remained in the then colony when most of Gibraltar’s civilian population had been evacuated and only a small number of Gibraltarians remained on The Rock. He was nicknamed “Salvador” (Saviour), was a Gibraltarian politician, and first Mayor and Chief Minister of Gibraltar, serving four terms as Chief Minister for a total of 17 years. He is seen as the key figure in the civil rights movement in Gibraltar, and played a key role in the creation of the territory’s institutions of self-government.

Sir Joshua passed away in 1997. According to Peter Caruana, Chief Minister of Gibraltar at the time of Hassan’s death, “No one has done more to establish and promote the identity and maintain the rights of the people of Gibraltar.” In that year, James Levy took on the leadership  of the firm as Senior Partner. He was awarded CBE in 2014 for his services to the community and has grown the firm to 46 partners and over 200 staff today.

Hassans is both the largest firm in Gibraltar and the leading firm, as cited by the industries’ leading directories, Chambers and Partners and Legal 500. 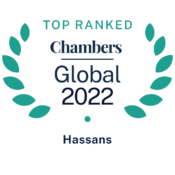 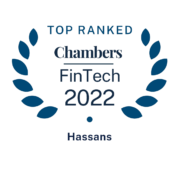 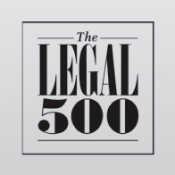 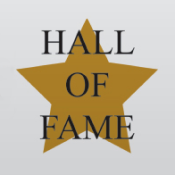 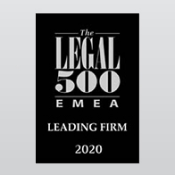