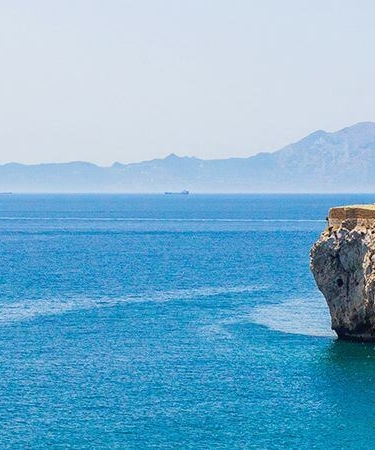 We advise private clients on the legal aspects of owning private yachts, including registration in Gibraltar.

Gibraltar’s strategic location, modern port facilities and legal system based on English Common Law are just some of the reasons why it has become one of the world’s leading jurisdictions for ship arrests.

Another key reason is that Gibraltar’s legal system, skilled practitioners and considerable experience in this field provides for swift and straightforward resolutions and sale of arrested vessels, whilst also ensuring that the rights of affected crews are properly upheld. We also advise private clients on the legal aspects of owning private yachts, including registration in Gibraltar.

Generally speaking, ship arrests occur only when all other alternative attempts at resolution have been exhausted. As the economic climate worsens, particularly in the wake of Covid 19, the rate of defaults is expected to rise and with it, the number of ship arrests made globally. Therefore, speedy resolutions become all the more important, giving Gibraltar a clear advantage.

One of the most high-profile cases in Gibraltar in recent times has been the seizure of the tanker Grace 1, which put both Gibraltar, and the ship arrest sector, squarely in the public eye. The incident occurred in 2019, when the Iranian vessel, which was flying a Panamanian flag, was boarded by Royal Marines on suspicion of delivering oil to Syria, in violation of EU sanctions.

The move escalated already fraught tensions between the UK and Iran, prompting Iran to seize a British tanker in reprisal. Gibraltar eventually helped to reduce these tensions, releasing the ship on condition that it did not enter Syrian waters. As Gibraltar was still a member of the EU at the time the incident occurred, it also made the decision not to comply with a US detention order as it was not applicable under EU law.

Hassans acted for the Gibraltar Port Authority in relation to the detention of supertanker “Grace 1” for breach of EU sanctions against Syria. Partner Lewis Baglietto QC led a team of lawyers bringing a diverse range of expertise to the challenge.

Our contentious maritime team is here to advise and take you through the entire process to ensure a swift and successful resolution. Contact us today to find out more. 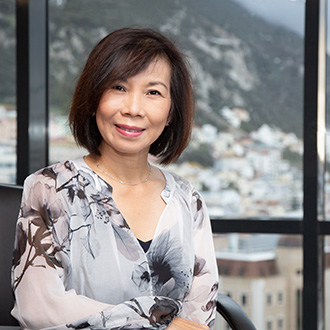 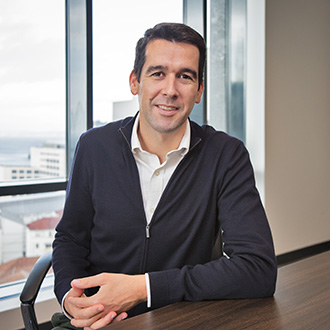 Five Hassans’ trainees called to the Bar and enrolled as solicitors of the Supreme Court of Gibraltar.

We are delighted to congratulate Omri Bouton, Patrick Gill, Caroline Lane, Gabby McGhie and Jesse Monteverde who were called to the Bar today and enrolled as solicitors of the Supreme […] 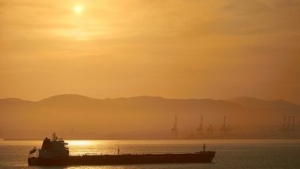 Positive outlook for shipping in Gibraltar

A good news story in the context of the port and shipping sector in Gibraltar.  The investment in LNG as a jurisdiction enables Gibraltar to target and service the growing […] 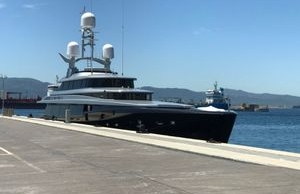 Gibraltar: A safe harbour for a pandemic.

Social distancing need not bring business to a halt

As Italy yesterday overtook China as the global epicentre of deaths owing to the spread of COVID-19, more and more limitations are imposed on our movements and our direct, physical […]

The Legal 500 wheels keep turning despite lockdown; Hassans ranked top in all categories of Legal 500 2020

Whilst not much is guaranteed during this strange time, the people behind ranking law firms in the legal directories can, in an oddly reassuring way, always be relied on to […]

Covid-19 is changing our usual business practices. As people are being forced to work from home, one concern being raised is whether the use of electronic signatures is valid under […]