“We value our clients and their business. Our aim is to guide our clients to a successful result and provide a first class service along the way." 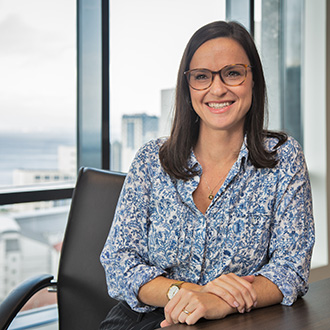 Chloe Oppenheimer is a Senior Associate in the Corporate and Commercial Department and the Hassans’ Fintech team. Chloe obtained a BA Hons degree in International Affairs with a minor in Law, Policy & Society from Northeastern University in Boston before spending a year at the London School of Economics studying law. She then went on to do the Graduate Diploma in Law and Legal Practice Course at the College of Law in London, where she obtained an LLB Honours degree.

Chloe joined Hassans in 2011 and was admitted as a Solicitor in England and Wales in October 2013. During her time at Hassans, Chloe has worked on a variety of commercial transactions, including multi-jurisdictional transactions, complex joint venture arrangements, group reorganisation, floatations on AIM, setting up local businesses, sales and purchases of companies and drafting legislation.

The following are some notable examples of work that Chloe has undertaken:

Medical Psychedelics: what’s there to know?

Some time back I watched a documentary on psychedelics. It involved a controlled medical study conducted on a group of individuals using psilocybin to combat mental illnesses such as severe […] 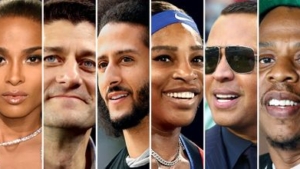 An acronym for “special purpose acquisition company”, SPACs seem to be the new investment craze among music artists and sports figures. They’ve been around since the 1990s but have gained […] 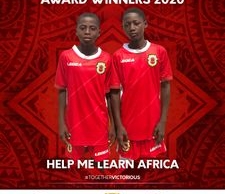 On 29 October 2020, the Government of Gibraltar published the Fair Trading Bill 2020 (‘the Bill’). It is intended that the Bill will introduce a series of important changes, which […]

Blockchain Rock celebrates its 1st birthday, but who are the brains behind the podcasts?

Blockchain Rock launched its first podcast in May 2019 and since then has hosted 16 interviews with some of the greatest influencers in the blockchain industry. This fresh and innovative […]