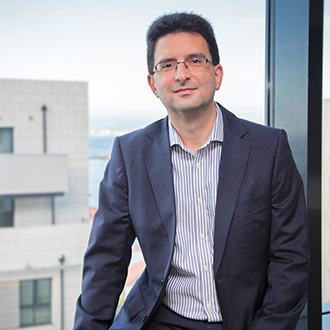 Ian joined the firm in 1999 and is a Partner of Hassans’ Corporate and Commercial Team. He is experienced in transactional work involving the use of Gibraltar-based structures, principally for commercial property investments, and also regularly advises on corporate restructuring, acquisition, sales, joint ventures and financing (institutional and private equity). Ian also has particular expertise in advising professional corporate service providers on directors’ duties and responsibilities, including in the context of shareholders’ disputes, and is regularly appointed to act as an expert in litigation matters involving Gibraltar company law. He has recently helped develop the firm’s Sports Law practice area, becoming the most experienced practitioner in the jurisdiction on legal issues arising in sports.

Ian led the Hassans team that advised the Government of Gibraltar on the drafting of the Companies Act 2014, set up Gibraltar’s first Foundation under the Private Foundations Act 2017 and advised on the corporate and commercial matters involved in the first listing of a Gibraltar company in the top 100 of the London Stock Exchange. His diverse practice has also led him to act on the purchase of the business of a distressed crystal and porcelain manufacturer, the purchase of a children’s TV channel for a major international news group, the purchase, sale and refinancing of multiple commercial real estate portfolios around the world, franchising work for major UK and US retail outlets (including for a major internet-based retailer) and corporate work for a listed Gibraltar port waste management operator.

Ian is Hassans’ Lead Partner for the Gibraltar Football Association and advises the GFA on a wide range of legal matters, including corporate governance, protection of intellectual property and its purchase of the Victoria Stadium. He has chaired the GFA’s Disciplinary Panel and appellate bodies, a role he has also carried out for the Gibraltar Hockey Association. Ian is the Vice-President of the Gibraltar national basketball federation and was a FIBA international basketball referee for 8 years, officiating in 5 European Nations finals.

In 2019, Ian was appointed to the Legal Commission of FIBA Europe, a first for the jurisdiction.

Ian was the Chief Executive of Line Group, Hassans’ affiliated trust and corporate services provider, from 2012 to 2016, and remains on its Board.

An LLB (Hons) graduate of the University of Nottingham, Ian completed his Bar Vocational Course at the Inns of Court School of Law in London. A member of the Honourable Society of the Middle Temple, Ian was Called to the Bar in England and Wales, and in Gibraltar, in 1999. He was also Admitted to the Bar in the British Virgin Islands in 2010. He teaches the Company Law modules at the University of Gibraltar for the Professional Certificate of Competence in Gibraltar Law and regularly lectures and publishes internationally. He is the Chairman of the Gibraltar Nurses, Midwives and Health Visitors’ Registration Board. 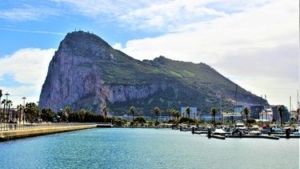 Hassans is delighted to have advised TNG Global Foundation on its emblematic agreements with HM Government of Gibraltar (HMGoG) in respect of the Bayside and Eastside plots.Last week, HMGoG announced […] 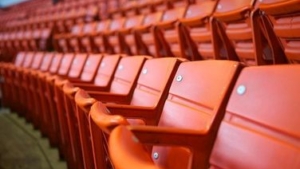 Whilst our TV screens are thankfully (for most) back streaming international sporting events into our living room, and stadiums are alive again with nigh on capacity crowds (dare we mention […] 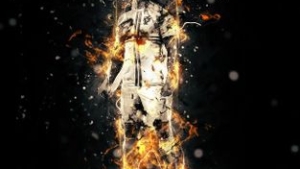 Values, branding and politics: wasn’t it all about sports? 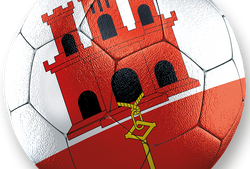 Gibraltar v Netherlands: a blue-print for the sports “new normal”?

How many times over the last year have we day-dreamed of a return to normality? Meeting up with friends and family. Having a drink in a pub. Going to the […]

Mirror mirror on the wall, the easiest investment of them all?

We are no doubt in a challenging time for investors who are seeking the returns they need to live their lives. Investor optimism has increased as the spread of Covid-19 […]