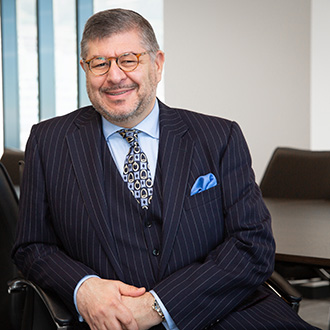 James is a Partner, Head of the Funds Team and Deputy Head of the firm’s Financial Services team. He deals with funds and with regulation of financial services law and blockchain businesses.

James advised the Government of Gibraltar on its funds legislation and was involved in the drafting of the much of Gibraltar’s funds legislation.  A member of the Society of Trust and Estate Practitioners, James advised on a substantial trust in a case involving litigation in Paris, New York and Buenos Aires that was featured in the ‘New Yorker’ magazine, the ‘New York Law Journal’ and on CBS News.

He is fluent in English, French, Spanish and Hebrew and he read literature, music and law at Johns Hopkins and Bar-Ilan Universities. James is a member of the Israel Bar Association, the Law Society of England & Wales and the Gibraltar Bar. He has been appointed Patron of the Gibraltar Philharmonic Society after having chaired the society for 14 years.

"Notable practitioner: Leads the firm's investment funds practice and advises on financial law matters."
Chambers and Partners Global 2021
"Instrumental in seeking to drive forward the funds sector in Gibraltar, playing a key role across the sector while helping clients with how to progress Gibraltarian opportunities. "
Chambers and Partners Global 2020
"Highly experienced, highly capable, knowledgeable and commercial funds practice lawyer. "
Legal 500 EMEA 2020
"Recognised for his experience in funds and fund development", "an expert in the financial world, which puts him in a very unique place."
Chambers and Partners Global 2019
"A highly regarded practitioner who has been instrumental in setting up the majority of Gibraltar’s funds, including the first experienced investor fund and the first protected cell company fund."
Legal 500 (EMEA 2019)
"James Lasry is highlighted for his work in matters concerning funds, for which clients go to him for his 'commercial strategy.' He additionally handles financial services and tax matters."
Chambers & Partners Europe Guide 2018
"One of the most influential lawyers in the fund industry in Gibraltar …well qualified, intelligent and very strong in funds in Gibraltar."
Chambers Global
"Is widely knowledgeable and can come up with a solution to any problem."
Legal 500 (2016 Edition)
"…Praised as being ‘a leading investment funds lawyer with first-class knowledge of the local and wider market."
Legal 500 (2015 Edition) 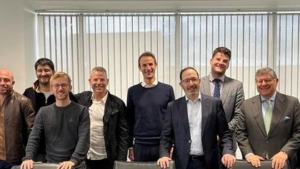 Almost a year to the day after the Protected Cell Limited Partnerships Act 2021 came into force*, I’m delighted to have been involved, along with my esteemed team, in the […] 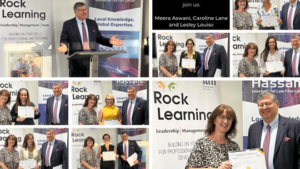 A ten week Funds Director Course that I ran recently came to a close last night with a certificate presentation ceremony for all participants.  Following an event to celebrate International […] 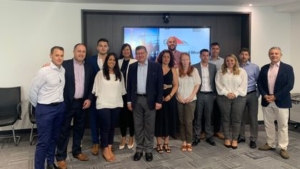 Reappointment as Chairman of GFIA.

After two-years as Deputy Chairman, I am delighted to have been reappointed as Chairman of the Gibraltar Funds and Investments Association for the next two years. I wish to thank […] 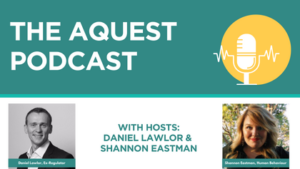 Was great to talk to Ireland-based Daniel Lawlor at The Aquest Podcast on regulated crypto funds last week.  Correctly cited by Daniel, Gibraltar is fully leading the way when it […]

After a two-year hiatus, James Lasry, Head of Funds and Deputy Head of Financial Services at Hassans, has been reappointed as Chairman of the Gibraltar Funds and Investments Association for […]

Brexit, Limited Partnerships, and the new opportunities for Gibraltar Funds

What a whirlwind 2020 was! The United Kingdom and Gibraltar separated from the European Union (despite the fact that Gibraltar firmly voted to remain within) and the world has experienced […]

Following a joint effort from Her Majesty’s Government of Gibraltar (“HMGoG”), the Gibraltar Funds and Investments Association (“GFIA”) and the Gibraltar Financial Services Commission (“GFSC”) with guidance from Paul Hastings […]