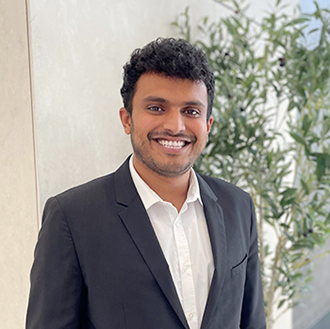 Brian joined Hassans as a trainee Barrister in May 2022

He is currently undertaking his first seat and is working in the Corporate and Commercial team under the guidance of Isaac Levy and Karl Ghio.

Brian first studied Philosophy, Politics and Economics in Swansea University. During this time Brian also completed an internship at the National Assembly for Wales where he was working on the team headed by Julie James AM, who at the time was the labour representative for the Swansea West constituency and the Minister for Science and Skills

He was recently called to the Bar of England and Wales in October 2021 by The Honourable Society of the Middle Temple.