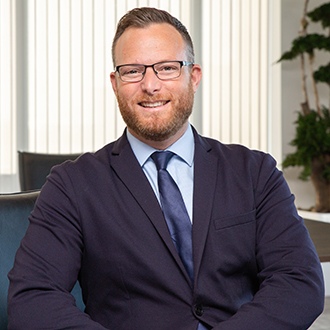 Karl joined Hassans in 2012 and was made Partner on 1st July 2021. He specialises mainly in large real estate development finance transactions.

Karl is also regularly instructed to advise on the following:

Some notable examples of recent work that Karl has undertaken includes:

Karl initially graduated from the University of Portsmouth with a Masters in Pharmacy with Upper Second Class Honours and thereafter worked as a community pharmacist in the United Kingdom for seven years.

He later chose to read law and attained the Graduate Diploma in Law from Nottingham Trent University. After completing the Bar Vocational Course from BPP University Law School in Leeds, Karl was called to the Bar of England and Wales in 2011, and the Gibraltar Bar in 2012. Karl is a member of the Honourable Society of Lincoln’s Inn.