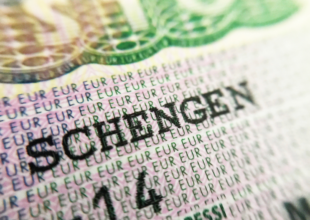 In what represents both a reprieve and an opportunity for the jurisdiction, the framework provides principally for Gibraltar’s inclusion in the Schengen Acquis.

The key benefit stemming from the agreement is anticipated to be the preservation of, and potential improvement in border fluidity, the key area of concern for Gibraltar following its departure from the EU and the conclusion of the implementation period at the end of last year.

Gibraltar has, since the referendum on the United Kingdom’s membership of the EU held in June 2016, faced an uncertain future.  Voting overwhelmingly to remain in the EU, largely in acknowledgement of the symbiotic nature of its relationship with Europe, Gibraltar has consistently worked to mitigate the potentially most damaging effects of Brexit.

In October 2016, then Trade Secretary Liam Fox MP announced that the U.K. Government had agreed to preserve direct market access to the U.K. for Gibraltar-based business post Brexit.

In addition to this early ‘win’, Gibraltar also entered into further various agreements, working with the U.K. Government to negotiate and conclude further agreements,: 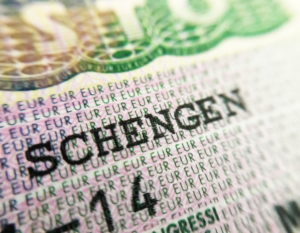 movement of persons.  Negotiations are now underway and expected to conclude within six months on the practical application of the agreement.  It is anticipated that arrivals to Gibraltar’s port and airport will be subject to Schengen checks and that passport control at the current land border will cease to operate.  Other security controls will likely remain, as is the case elsewhere in within Schengen.

The movement of goods will be the subject of further talks to agree, as the Chief Minister described last week, whether Gibraltar should seek to join ‘the Customs Union’ or a customs union arrangement with the EU.  We expect development in this context to progress at pace.

Gibraltar as the European High Net Worth Destination of Choice

Gibraltar’s position as a favourable residence for High Net Worth Individuals has only been enhanced by this process.

All these key benefits make Gibraltar a uniquely favourable jurisdiction to establish your residence.