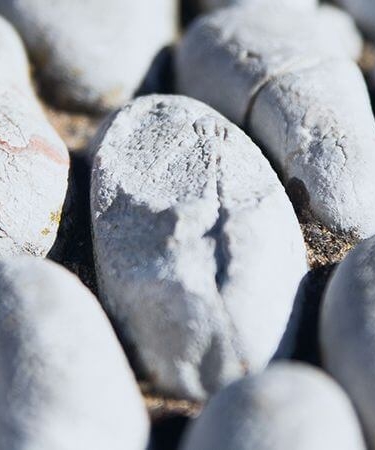 Our Trust Department manages and administers all types of Gibraltar trusts including asset protection.

As a common-law jurisdiction, Gibraltar fully recognises the concept of a trust, a legal construct by means of which high net worth individuals and their families can structure their tax and succession plans.

The English Variation of Trusts Act 1958 has been completely incorporated into Gibraltar law by virtue of the English Law (Application) Act, which specifically incorporates both the common law and rules of equity in force from time to time in England.

By virtue of the Trusts (Recognition) Act of 1989, Gibraltar has incorporated into its law the provisions of the Hague Convention on the Law Applicable to Trusts and their Recognition. Although the convention is principally useful with regard to the recognition of trusts by civil law jurisdictions, its impact can have important consequences in areas such as the proper law of a trust where this is not expressly stated in the trust instrument.

Gibraltar trusts have been used as a structuring vehicle for wealth and tax planning for as long as Gibraltar has operated as a centre for financial services, with families developing tax and succession plans incorporating the wide range of solutions available. These include protected cell companies, funds, Gibraltar foundations and family offices, as well as private trust companies.

The creation of a regime for voluntary registration of Private Trust Companies (‘PTC’) in Gibraltar allowed for PTCs established for the purpose of looking after the affairs of a single, or small group of individuals, to be registered with the Gibraltar Financial Services Commission.  Whilst voluntarily notified and under the remit of the GFSC, the barrier to operation for PTCs in a regulatory context is much lower than a standard fiduciary services operator would be required to overcome. This is due to the restrictive nature of the group of individuals a PTC might service.  PTCs in Gibraltar are governed by the Private Trust Companies Act 2015 and is therefore a recent development.

Foundations can also be established in Gibraltar under the provisions of the Private Foundations Act 2017. A foundation is an entity with separate legal personality which is able to hold and deal with property in its own name as absolute legal and beneficial owner, for the specific purposes that are detailed in the Foundation Charter. More information can be found on our foundations expertise page.

Previously provided for in the Bankruptcy Act, the rules governing the establishment of asset protection trusts where a disposition would not be voidable at the instance of or upon the application by any creditor of the settlor, thereby providing a higher degree of creditor protection, have been consolidated into the Insolvency Act 2011.

Section 419A of the Insolvency Act provides for the protection of assets and applies to dispositions made in respect of property if:–

(a)        under or by virtue of any disposition made in respect of property the same becomes settled property; and

(c)        the settlor is not insolvent at the date of the disposition;

(d)        the settlor does not become insolvent in consequence thereof; and

(e)        the disposition is registered in accordance with the requirements of any regulations.

Disapplying the rule against perpetuities in defined circumstances, this Act allows for the establishment of trusts for non-charitable purposes and sets out the powers and duties of the trustees as well as safeguards for the management and administration of the trust, including the need for a minimum of one licenced trustee and regarding trust records and documentation.

Our Trust Department manages and administers all types of trusts including asset protection trusts, both in the private and commercial arena. The Trust team currently holds on trust assets under management worth in excess of $10 billion.

The services are structured through a number of professional trustees, licensed and regulated by the Financial Services Commission of Gibraltar.

The management and administration of trusts is carried out by a dedicated and expert team at Line Group led by Director Raquel Moss and assisted by Wayne Fortunato, along with a number of valued specialist trust administrators. 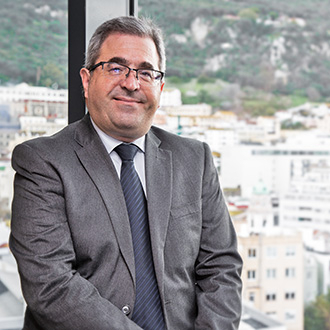 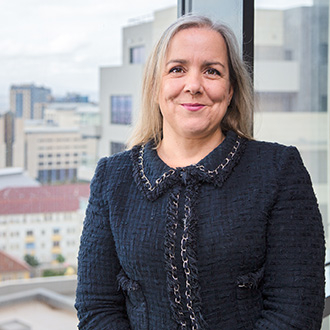 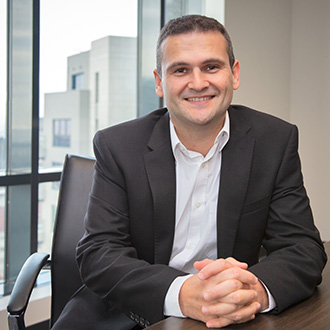 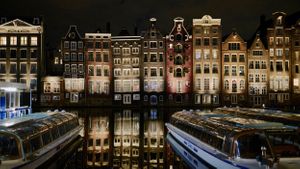 Flexible working: The Dutch may have the answer but is there enough trust? 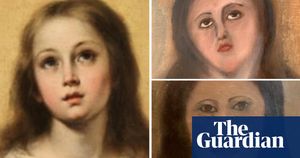 Whom Do You Trust?

Although this underlying article specifically relates to the risk and costs of entrusting the restoration of prized artwork to people whom are not suitably prepared to undertake such work, the […] 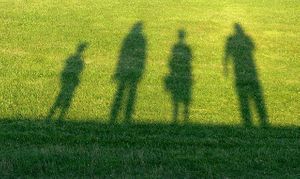 STEP examines the issues re the preparation of wills

The STEP (The Society of Trust and Estate Practitioners) Discussion Forum has been examining the issues facing practitioners in the preparation of wills during the coronavirus epidemic.You can also read […] 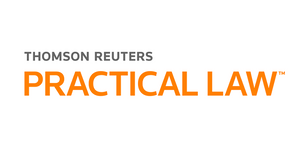 Float or Flounder? Are Law Firms Right for IPOs?

With 6 law firms currently listed, and major players such as Mischon de Reya suggested to have been considering the possibility of floating on the London Stock Exchange since last […]

International Tax Bites explores concepts and issues in international taxation. In this third episode, Grahame Jackson has partnered up with Harriet Brown of Old Square Tax Chambers to discuss Domicile.

Welcome to a new podcast series by Hassans’ Partner Grahame Jackson. International Tax Bites explores concepts and issues in international taxation. In this second episode,  Grahame has partnered up with Harriet […]