"Legal competence is a given. What I strive to deliver to clients is not how much I know, but how much I care; not what I put into the relationship, but what clients get out of it." 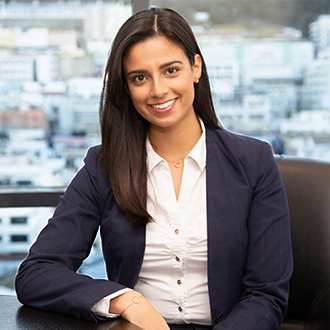 Tania is a Senior Associate in Hassans’ Corporate and Commercial Department.

Having joined the firm in 2015, Tania completed training seats in the Corporate and Commercial team, the Litigation team, and at the firms’ associated trust and company management arm, Line Group Limited.

Throughout this time, Tania has gained experience in transactional work involving Gibraltar-based structures, largely for UK and European commercial property investments. Tania also advises on corporate restructuring, mergers and acquisitions, joint ventures, flotations of companies on recognised stock exchanges, and the incorporation and uses of Gibraltar foundations, and can assist with the Gibraltar tax aspects of any such transaction. Tania’s practice also involves commercial advisory work, including advising major wholesalers and retailers on trading arrangements in Gibraltar, and on intellectual property registration and enforcement.

Tania is also frequently sought out for tax advisory work, and advises high net worth individuals and multinational corporate groups on tax obligations arising from particular business activities or a particular type of structure. She has also worked with a number of financial institutions in relation to their obligations under automatic exchange of information legislation, such as FATCA, CRS and DAC 6.

In addition to her Corporate and Commercial practice, Tania regularly assists the Department of the Environment of HM Government of Gibraltar on matters of environmental law, including legislative drafting in the fields of conservation, animal welfare and climate change. She is also advising the Department on mechanisms for the financing and trading of climate-related projects.

Tania Rahmany has advised both the Gibraltar Port Authority and Gibraltar Maritime Administration on statutory obligations arising from IMO instruments. Tania also has experience in legislative drafting in different sectors, most recently including drafting legislation relating to Maritime Shipping and the Port. As part of the Commercial Team, Tania also drafts and advises on commercial agreements used in a shipping context.

Tania is a member of the Law Society and the Society of Trust and Estate Practitioners, and was admitted as a solicitor in Gibraltar, England and Wales in 2017. 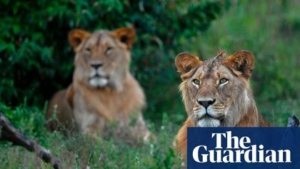 Ban on hunting trophies – old news in Gibraltar, whilst the UK still gazes into the horizon for progress.

One of the things that makes Gibraltar so attractive as a jurisdiction for business is that our size enables our legislature to be nimble, agile and forward thinking.  These traits […] 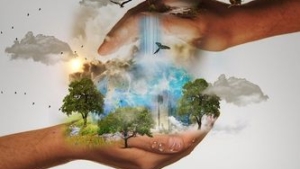 Hassans has been catching up recently with Associates to discuss key developments in sectors that we’re passionate about. It was my turn last week and I was glad of the […] 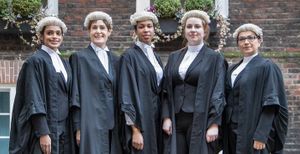 Why has it taken 100 years for the first female legal outfitter to be established? 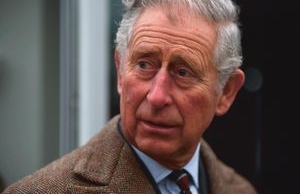 Powers of general counsel to act on climate change

It is easy for lawyers to see ourselves as relatively innocent in the global contribution to climate change. Our increasingly paperless offices and service rather than manufacturing or industrial offering […]