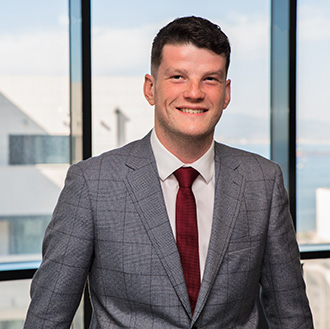 Previously, Peter was a Regulatory Officer at the Gibraltar Financial Services Commission in the Regulatory Investigations team (formerly the Enforcement team). In this role, Peter supported the team in directing and/or sanctioning firms that had fallen below the regulatory standards expected of them by the Commission and largely prescribed by the Financial Services Act 2019. Peter was also responsible for engaging with external stakeholders and policing the perimeter of financial services in Gibraltar for potential cases of unauthorised activity; in this, Peter frequently liaised with the Royal Gibraltar Police’s Economic Crime team.