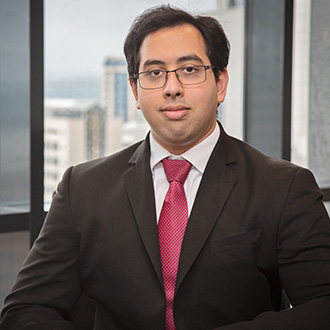 Lawrence Searle is an associate in the firm’s Corporate and Commercial team. Laurence works closely with Francis Carreras and Joseph Abudarham assisting clients with matters ranging from applications for residency, registration of licences, pensions and tax matters.