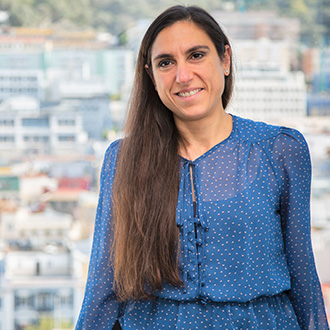 Claire is an Associate in the Litigation Department practising both civil and criminal litigation. She completed her LLb at the University of East Anglia in 2001 and subsequently completed the LPC at the College of Law, London in 2003.

In 2005 she was admitted to the New York State Bar. Claire joined Hassans in 2005 where she completed her training contract. She was admitted as a Solicitor in England and Wales in April 2007 and in Gibraltar in May 2007.

She is a member of the Law Society of England and Wales and the New York State Bar Association.