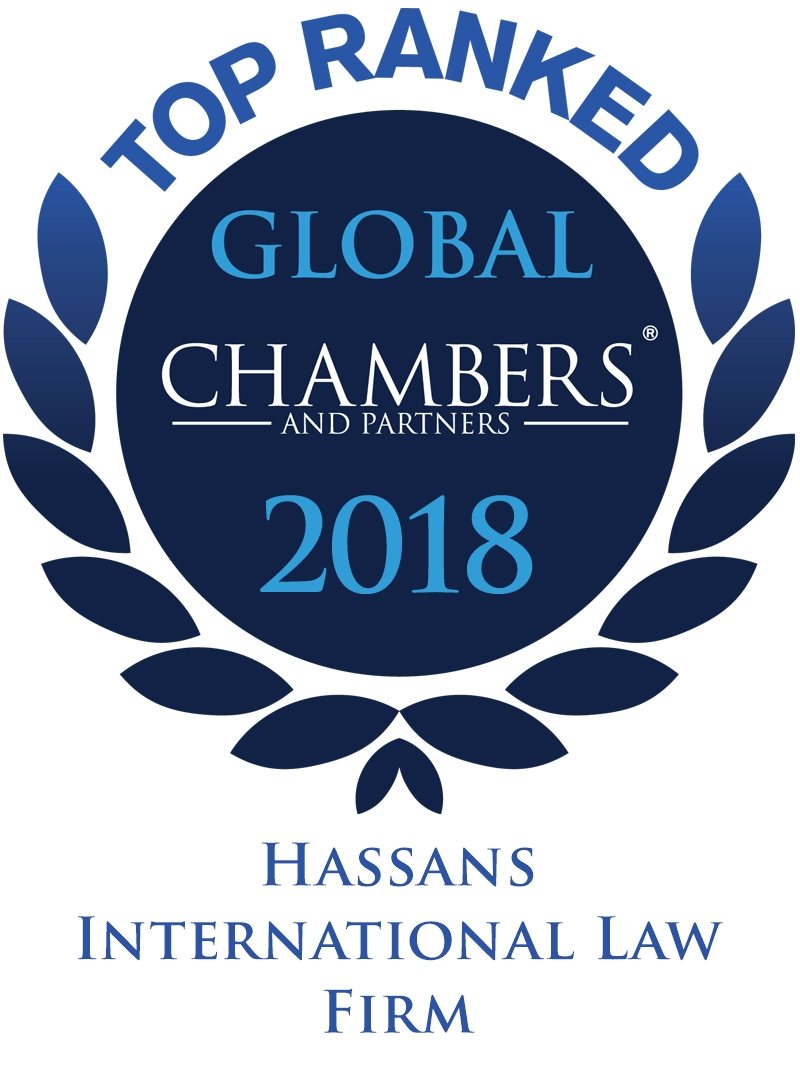 Hassans continues to be considered at the top of its game by both local and international clients according to rankings announced today by the globally renowned legal directory Chambers and Partners.

The 2018 directory collects feedback and recommendations from clients and peers of all law and advisory firms internationally and analyses the complexity and profile of the work that the firms are doing in order to determine rankings.

Lewis Baglietto QC, David Dumas QC and Gillian Guzman QC have all been ranked in Band 1 along with John Restano QC in Band 2 for Dispute Resolution.

In addition, Peter Montegriffo QC has been listed for the 2nd year as a global leader in gaming (in Band 1), alongside just 23 other lawyers from around the globe who have been specifically recognised in Band 1 or above for their work in this industry at an international level.

The rankings from Chambers follows news that 7 of the firm’s Partners have also been listed in 9 areas in Legal 500 ‘Hall of Fame’. The inaugural EMEA edition follows the highly successful US ranking source, with only lawyers that have received constant praise by their clients for continued excellence for 7 years or more being listed. Those listed are Nigel Feetham and Valerie Holliday for Banking and Finance; James Levy QC and Michael Castiel for Commercial, Corporate and M&A, Lewis Baglietto QC for Dispute Resolution, James Levy QC, Javier Chincotta and Peter Montegriffo QC for Private Client and Peter Montegriffo QC for Technology, Media and Telecoms.

“These leading global directories rankings confirm that we have the best people, with impressive levels of expertise in their respective areas of practice,  delivering top value to our broad range of clients both locally and internationally. Those recognised are a credit both to the firm and to our jurisdiction and deserve the congratulations for their achievements –   no doubt, these achievements will inspire all of us in the firm to push the boundaries of client service to even higher levels.” 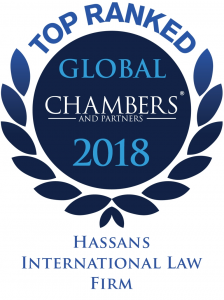