Hassans’ Partners Daniel Feetham KC and Moshe Levy, together with Hassans’ consultant Rowan Pennington-Benton, have succeeded before the Court of Justice of the European Union in the high-profile and historic case of Fossil (Gibraltar) Limited v The Commissioner of Income Tax Case C-705/20.

The Advocate General of the Court of Justice had stated in her Advisory Opinion earlier this year that “due to the United Kingdom’s exit from the [European Union]” this is “the last time” a UK reference will be heard by the Court of Justice. Our lawyers represented Fossil, a subsidiary of well-known US fashion brand.

The reference proceedings related to EU Commission Decision 2019/700 categorising a tax exemption for passive interest and royalty income in the Income Tax Act 2010 as State Aid. Fossil argued that nonetheless it was entitled under the Income Tax Act 2010, to set-off against its Gibraltar tax liability on royalty income, taxes paid in the US by its holding company. The EU Directorate-General for Competition had argued that such relief would undermine the State Aid ruling and the local tax authorities felt bound to follow that view.

Mr Feetham KC, Mr Levy and Mr Pennington-Benton challenged these decisions before the Court of Justice, arguing that the refusal of relief undermined EU and international provisions on double-taxation and that the EU Director of Competition had misunderstood the Commissions’ ruling on State Aid. The Court of Justice agreed, and held that Decision 2019/700 must be interpreted as meaning that it does not preclude the national authorities responsible for the recovery of unlawful State Aid from a tax payer, from applying a domestic provision which prescribes a mechanism for the set-off of taxes paid by that tax payer abroad against taxes for which it is liable in Gibraltar, where it appears that that provision was applicable on the date of the operations in question.

It is noteworthy that earlier this year the Advocate General had advised the Court of Justice that in her Opinion “the avoidance of double taxation is a recognised objective of the European Union” and that the EU Commission (which opposed the reference) “does not explain, in its observations, why Gibraltar …supposedly exceeded the limits of its discretion in that respect.”.

The decision can be read here https://curia.europa.eu/juris/document/document.jsf?text=&docid=265544&pageIndex=0&doclang=EN&mode=lst&dir=&occ=first&part=1&cid=12912 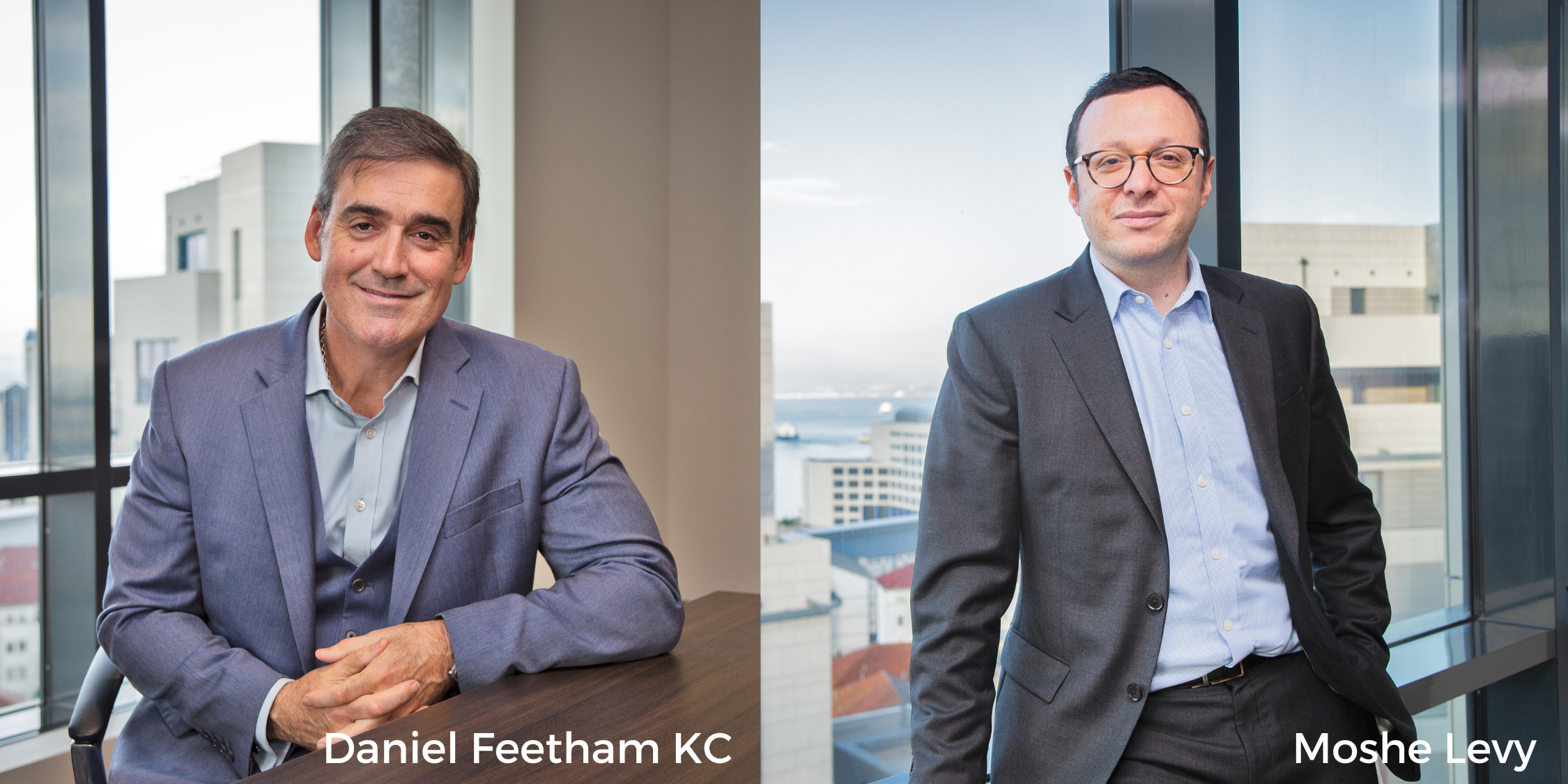