Duke of Edinburgh’s International Award Gibraltar in its 45th Year 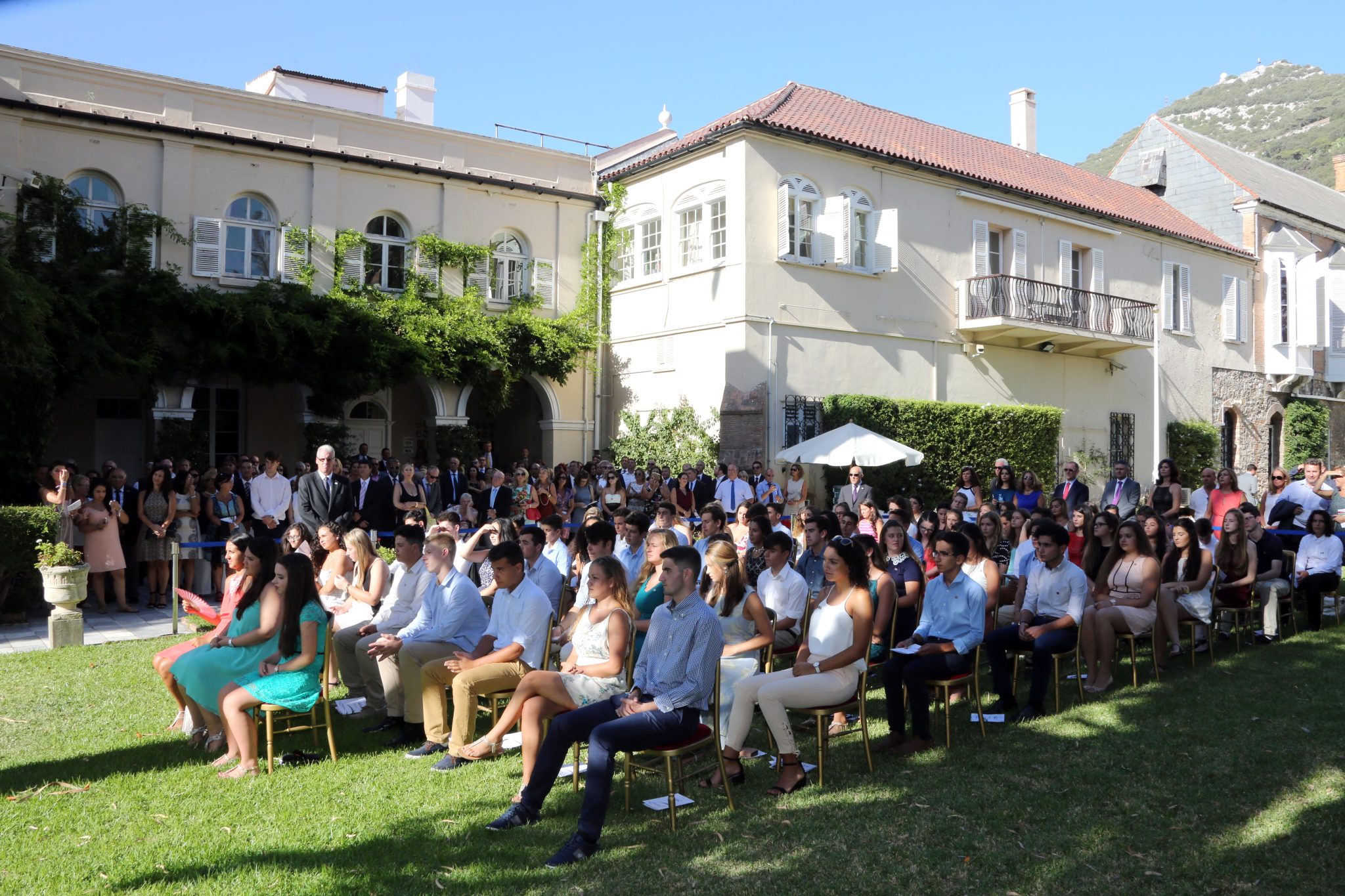 The Duke of Edinburgh International Award Gibraltar marked its 45th year at the annual Award presentation ceremony held at the Convent on 8th September. HE Governor Lt Gen Edward Davis presented some 80 Gold, Silver and Bronze Awards to participants in the presence of friends, family, leaders and other volunteers. In his speech David Dumas QC, Partner of Hassans and Chairman since 2001 also highlighted that this year is the 60th anniversary of the Award having been founded in the UK.

The International Award is an exciting self-development Programme available to all young people aged 14-25 worldwide equipping them with life skills to make a difference to themselves, their communities and the world. Hassans has been supporting the Award as a Corporate Sponsor since 1996 alongside other business and professional firms.

This past year also saw the significant achievement for DOEIAG with HRH The Earl of Wessex presenting David Dumas with Gibraltar’s Full Operational Licence at the Duke of Edinburgh International Forum held Canada. In turn at the recent Award ceremony the DOEIAG presented the Open Award Centre with its Operational Licence enabling it to deliver the Award.

“This is a momentous year for the Duke of Edinburgh Award as we celebrate our Diamond anniversary worldwide and, locally, 45 years transforming the life skills and work prospects of young people in Gibraltar. In that time over 8 million Awards have been granted in over 140 countries, with some 1m participants being engaged in the Programme at any moment in time. It’s a fantastic time for us to reflect on past successes and the positive impact of the Duke of Edinburgh on today’s generation and the potential generations to come, helping young people to be happy, healthy and socially conscious”.

To mark its 60th year, the Duke of Edinburgh’s Award in UK has created a one-time only Diamond Challenge which accepts applicants of all ages, whether newcomers or former participants, encouraging them to carry out their own personal ‘challenge’ to raise money for the DofE charity and receive a special Diamond Anniversary Challenge Pin. For more information on the Diamond Challenge, visit https://dofediamondchallenge.org/ 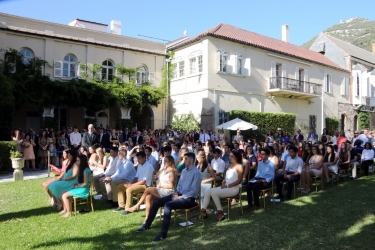 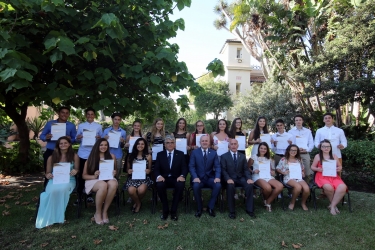 Hassans was founded in 1939 and is the largest law firm in Gibraltar with 42 partners, over 55 associates and 250 staff in total.

Hassans was the first firm in Gibraltar to structure itself as a modern international law firm, with separate departments for different fields of specialisation and the first outside of the UK to accredited by the Law Society of England and Wales to offer training contracts to aspiring solicitors, this puts them firmly at the forefront of legal training in Gibraltar.