"Exceptional client service means not only going the extra mile but holding the client’s hand along the way." 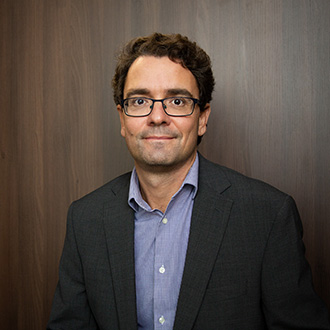 Francis advises on all aspects of financial services’ regulation and licensing including MIFID2, PSD2 and AML. He has vast experience in the drafting of banking facility and security documentation and also regularly acts for lending institutions on international finance transactions.

Francis has also acted on the transfer of banking businesses both through novation/assignment and by legislation.

He has also assisted in the drafting of several pieces of financial services legislation to give effect to EU Directives such as Solvency 2 and BRRD.

He has also more recently been advising on Brexit issues.  Francis has a wealth of experience in advising on the provision of financial services on a cross-border basis and passporting.

Francis is a member of the Middle Temple and an Honorary Fellow of the Association of Fellows and Legal Scholars of the Centre for International Legal Studies. He is author of the chapter on Gibraltar in International Banking Law and Regulation.

An LLB Honours graduate from the University of Wales in Cardiff, Francis was admitted to practice in England & Wales as a barrister in October 1998 and in Gibraltar in December 1998. 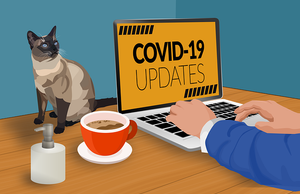 The Gibraltar Financial Services Commission (“FSC”) has today issued an update on Covid 19 to locally licensed firms.The FSC’s offices are closed but all staff are working remotely to ensure […] 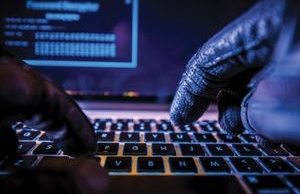 Further to the Moneyval Report published last month, the attached news report provides yet another example of the types of scams which fraudsters perpetrate in their attempts to either launder […] 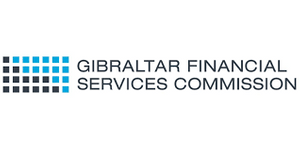 Crisis Management, Resolution and Deposit Insurance – What is next and how to prepare?