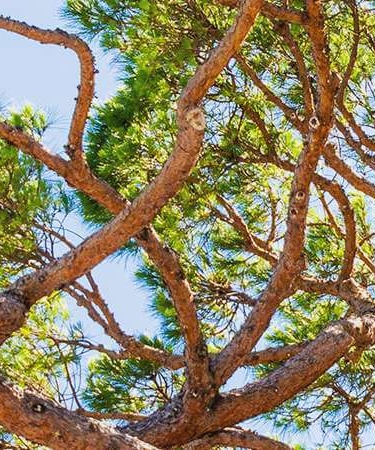 Learn from the best

Peter started his career with Hassans in 1982 and was Gibraltar’s Minister for Trade and Industry, with responsibility for economic development and financial services, between May 1996 and February 2000. On 12 June 2014, Peter was appointed as Queen’s Counsel in Gibraltar.

Peter is widely considered to be an expert in commercial and private client matters, and has advised on numerous financial services, regulatory and trust-related matters. Peter was closely involved in the IPOs of various gaming companies established in Gibraltar, which have been listed on the London Stock Exchange. He now advises regularly on commercial, merger and consolidation exercises.