The lessons of history; learning from questioning conventional wisdom and why we must faithfully keep the past alive 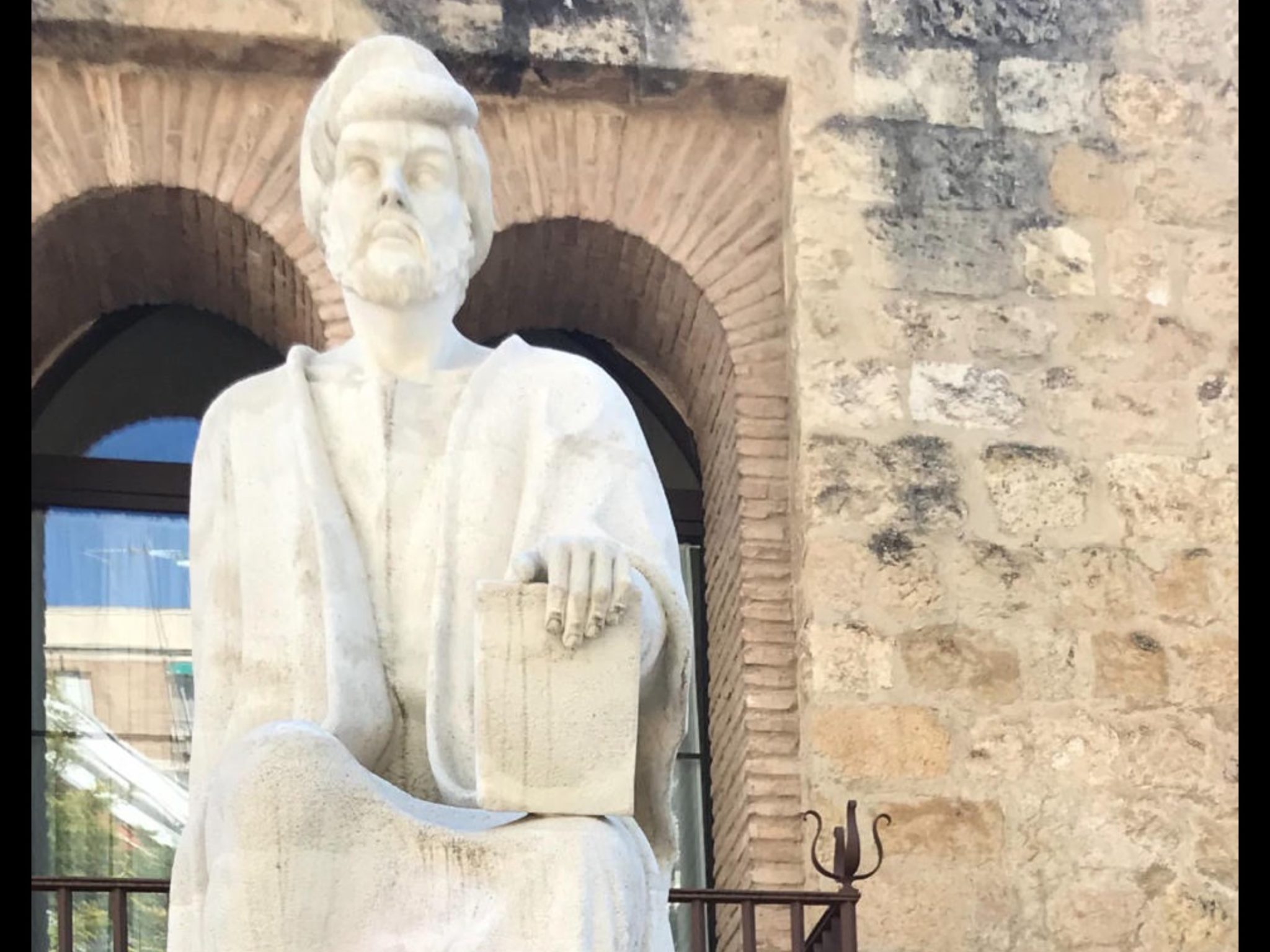 Our history is sometimes not what we think it is, nor as simple as it is portrayed. Let me provide one important example and some commentary around it.

We often think of the Italian Renaissance as the period of time during which man was at his most creative after a thousand years of darkness (commonly referred to as the ‘Dark Ages’) – that bridge between the Greek and Roman classical eras and the modern world. Nothing could be further from the truth, but still it remains the conventional wisdom. Also, not true that the Medieval Christian world alone was responsible for the greatest advances in learning and knowledge. Even less true that Italian scholars in the fifteenth and sixteenth centuries just simply picked up an original copy of the ancient works of say, Plato or Aristotle (philosophy), or Galen (medicine) from their library shelves, bequeathed by one generation to another.

Instead, over hundreds of years, ancient papyrus scrolls were copied many times before they were lost, later rediscovered and surviving manuscripts translated not from their original language (Greek) into Latin (or the vernacular languages), but into Arabic. These translations were subsequently reintroduced into Western Europe, during a period known as the ‘Islamic Golden Age’, by Muslim thinkers who, in turn, were responsible for some of the most significant achievements in science, mathematics and medicine (among other fields). It was also a time when Jewish, Muslim and Christian cultures and religions lived side by side in the Iberian Peninsula and where the intellectual centre of gravity was not Florence but Córdoba (Al-Andalus). It is therefore hardly surprising that the great mosque at Córdoba was not only the largest building of its time but housed the most important university and library in the world.

These Islamic scholars were as influential as thinkers of the Italian Renaissance, and in the case of one at least (Ibn Rushd or Averroes, also known to the West as ‘the Commentator”) was responsible for keeping philosophical interest in Aristotle alive through his extensive commentaries on his work. A philosopher, jurist, scientist and polymath, the Andalusian Averroes (1126–1198) was himself a ‘Renaissance Man’ 300 years before the Italian Renaissance. It is a part of our shared past which often gets forgotten or ignored. This despite Rafael’s painting “The School of Athens”, where the Italian Renaissance artist paints a Muslim figure (Averroes) among the great thinkers and scientists (Socrates, Plato, Aristotle and Leonardo Da Vinci among them) that most influenced Western civilisation. What the history books have omitted, the famous artist immortalised in his painting.

The painting to my mind speaks of the individual and indomitable spirit of knowledge and learning, all of which transcends race, religion and culture. This is even the more remarkable when one considers that it was commissioned by Pope Julius II to decorate the walls of the Vatican at a time of continued hostility between the Muslim and Christian worlds.

If there are lessons to be learnt from this, they are that we must always challenge conventional thinking, that to forget the past is to forget who we are and that in matters of religion and opinions we must respect each other. To remain faithful to the past is to help positively shape the present and the future.

With the internet today we have the greatest depositary of knowledge the world has ever seen. Unlike the libraries of old, all this information is available to anyone with access to a computer or phone. It has revolutionised learning in a way that few could have imagined even 30 years ago. In the tradition of scholarship of all ages, we have a responsibility to keep knowledge alive, whilst making it available to everyone including future generations. That is why I have often sacrificed fee earning work (and personal wealth) for the pursuit of scholarship. If throughout history the only legacy ever left behind was private inheritance and nothing more, the world would be much poorer for it economically, socially, spiritually and scientifically. Equally, history shows that for civilisation and human development to thrive, we must embrace and protect religious tolerance and cultural diversity.

I dedicate this article to the late Peter Schirmer (local journalist and writer) who through his weekly column often encouraged my writings and would refer to me as the Renaissance Man.

Musings of a crypto theorist – regulate it, tax it and imitate it

In much of my writings I have always been fascinated by the ‘what if’ and ‘why’. A lot of what I have written is still scattered around the indelible ink […]

I have been involved in regulatory work for many years and written extensively on regulatory matters, especially as a staunch advocate of the need for the law to be aligned […]

The Solvency II directive led to a material increase in the capital that insurers were required to hold but also widened the forms of admissible capital beyond share capital. ACTi […]

What does the coming year look like for the investment funds industry in Gibraltar? I’m of the view that things are looking very positive for the sector. There have been […]

In the next instalment of our Coffee Break Catch Up series, we speak to Meera Aswani, a Senior Associate in our Property Team.  Meera joined Hassans in 2016 after working […]