The Legislative Reform Programme in Gibraltar – a success story 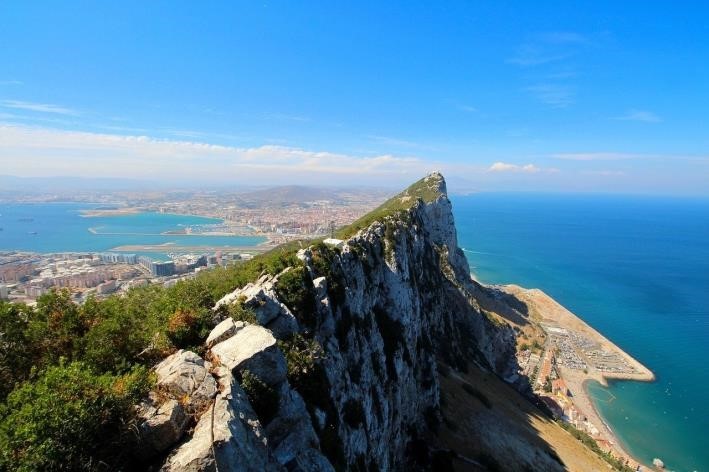 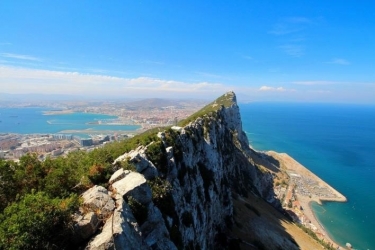 on 15th January 2020. It filled me with dread when I saw that it was 667 pages long and accompanied by 41 pieces of supporting regulations. Why was it needed? Has it succeeded to “provide a clear, more navigable and accessible legislative framework for financial services that will facilitate innovation” as intended by the Government of Gibraltar (“GoG”)? The FSA 2019 was the result of the legislative reform programme (“LRP”) driven by the GoG and the Gibraltar Financial Services Commission (“GFSC”). It was announced in 2016 and it was not until recent months that the consolidation and rationalisation processes were completed with the implementation of FSA 2019.

The FSA 2019 must be seen against the wider ambitions of the GoG, being to create an innovative financial centre, which can be the match of anywhere in the World.

Before FSA 2019, the financial services rules in Gibraltar were taken from various sources such as English statutes, and when Gibraltar became part of the EU Single Market, the EU Directives and Regulations.

Rapid new rules were introduced to comply with EU Commission’s obligations and deadlines which resulted in some older rules lagging behind, sometimes due to oversight, and sometimes due to necessity because of Gibraltar’s unique position and its’ tiny size. This led to some “awkward” moments where two set of rules were applicable at the same time. Therefore, LRP was much needed to

As I dived into the FSA 2019 and its contents began to unfold and unravel, I found the task of navigating through it to be less arduous than anticipated. Some of the main changes (each by reference to Sections of the FSA 2019) are as follows:

I am delighted to note (although BREXIT may ultimately alter everything), in particular, that applications relating to the taking up or pursuance of distribution or reinsurance distribution in relation to a risk or commitment located in an EEA State is now set at 3 months. The same applies to the emoney and payment services sectors. These three sectors are known to be fast moving and therefore “speed to market” is an absolute must if Gibraltar wishes to see itself as a competitive jurisdiction for these businesses.

Summing this all up, my view is that GOG have succeeded in achieving their aim. The FSA 2019 has achieved what it set out to do, namely to provide a navigable and accessible legislative framework to the markets. It is truly comparable with that of larger nations, if not better. There are bound to be teething problems, gaps and areas that will need polishing and improvements but I am glad to say that overall, once you find your way through its index, it grows on you!

Gibraltar Insurance Market: The future opportunity is upon us

Gibraltar, a tiny isthmus at the tip of Europe is already a significant player in the UK motor insurance market with almost 27% share. Post Brexit, Gibraltar has secured continuous […]

The Legislative Reform Programme in Gibraltar – a success story?

Hassans’ Partner, Yvonne Chu, takes a look at the Legislative Reform Programme which came in to force earlier this year. The Financial Services Act 2019 (“FSA 2019”) finally came into […]