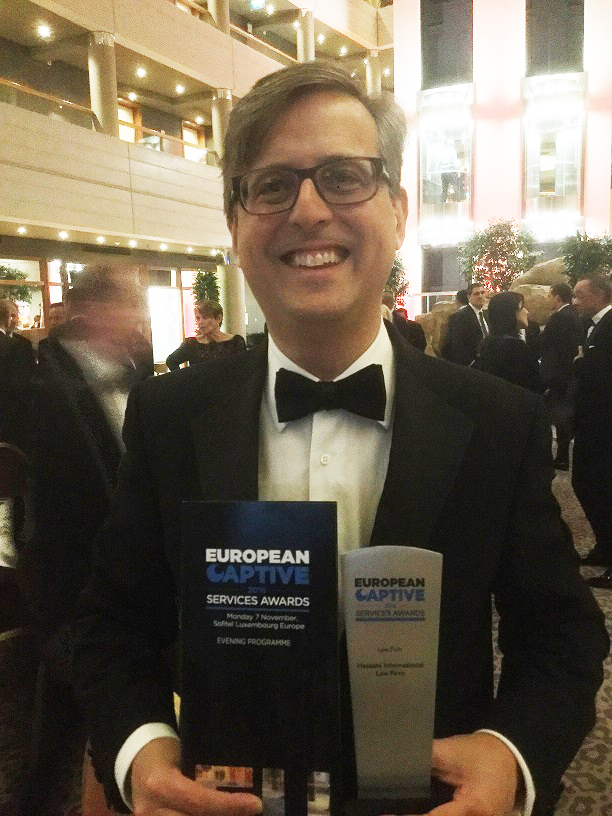 Hassans was awarded Law Firm of the Year at the European Captive Review Services Awards 2016 held in Luxembourg on Monday 7th November.

The submission was led by Hassans’ Partner and captive expert, Nigel Feetham, which resulted in defeating a leading UK law firm, Ince & Co, to take home this year’s award. Hassans was also shortlisted for Cell Captive Initiative and Solvency II Initiative. The full list of winners can be seen here: http://captivereview.com/news/europe-celebrates-first-captive-services-awards/.

The judges commenting on the Hassans win stated:

“The judges were impressed by the commitment of Hassans, and partner Nigel Feetham in particular, for their commitment to the captive insurance and insurance-linked securities (ILS) markets in Gibraltar. Feetham was recognised as a leading mind in cell captive and ILS business within the unique Gibraltar market, as well as his thought leadership concerning cell company legal issues around the world.”

This latest accolade completes a hat trick of awards for Hassans and Nigel during 2016 having received “Highly Commended” last month for ‘Innovation in Business Development and Knowledge Sharing’ at the prestigious Financial Times European Innovative Lawyer Awards 2016 and Offshore Law Firm of the Year 2016 at the Captive Services Awards earlier this year – beating Appleby, Carey Olsen and Mourant Ozannes who were also shortlisted for the award.

About Nigel: Nigel is a senior partner of Hassans and a Visiting Professor at Nottingham Law School, Nottingham Trent University. He is also an author and co-author of a number of books including ‘‘Protected Cell Companies: A Guide to their Implementation and Use’’ which is the leading reference work on protected cell companies and was in May 2015 cited in PAC RE 5-AT v. AMTRUST NORTH AMERICA, INC., No. CV-14-131-BLG-CSO (D. Mont. May 13, 2015), a decision of the US Federal Court of Montana. 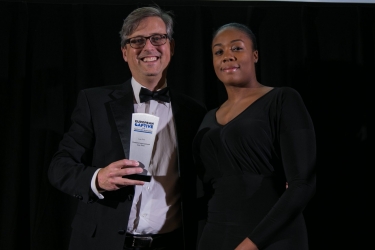 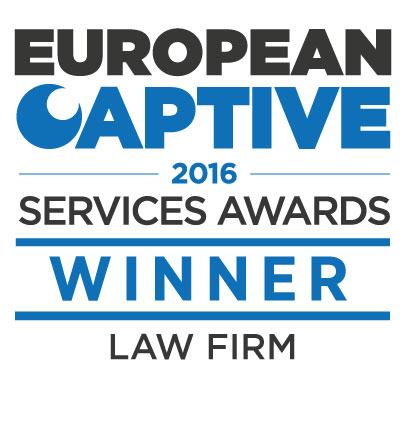