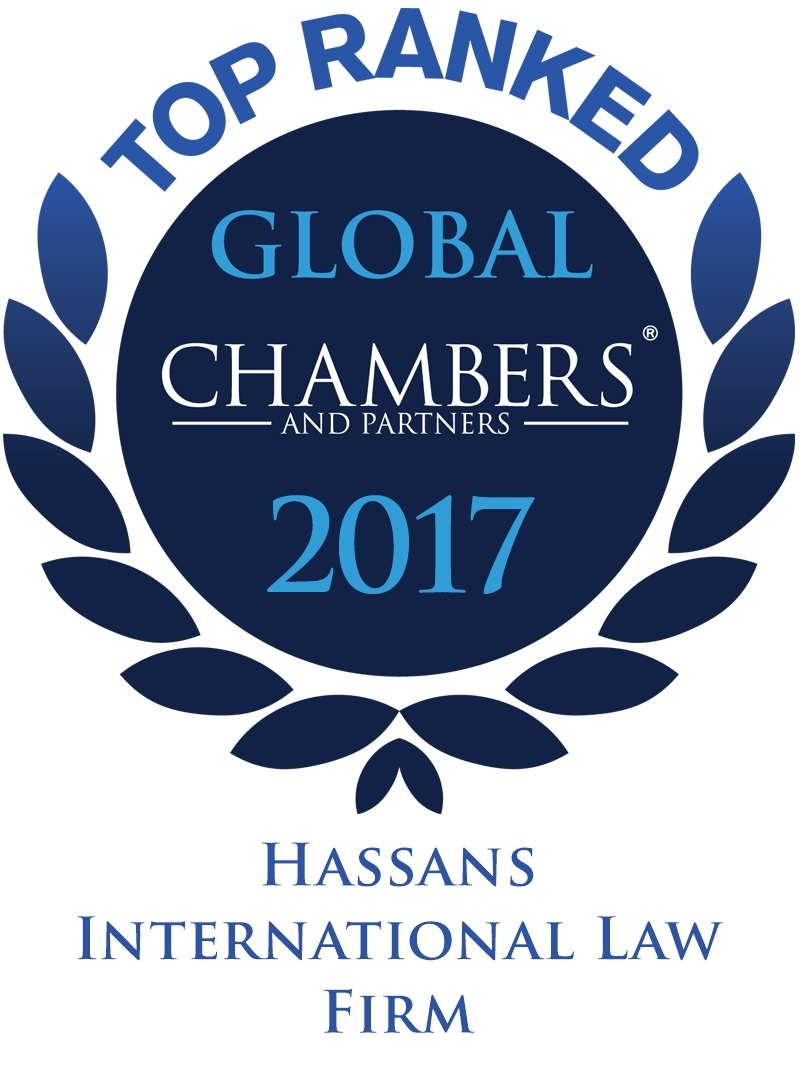 For the 14th year running, Hassans has retained their leading law firm status in Chambers Global, one of the most respected global legal directories which ranks law firms based purely on client feedback. Hassans has also been awarded the highest number of leading lawyer rankings amongst the Gibraltar firms.

Particular congratulations also goes to James Levy CBE QC who has year on year achieved sole Star Individual status in Gibraltar (“extremely intelligent, bright, client-focused and very experienced in many aspects of the law. He is a super general practitioner”), to Isaac Levy, who is a new entrant to the Chambers’ leading lawyers table this year (“He is extremely efficient, intellectually excellent and also creative in his thinking and dealing with issues.”),  to Valerie Holliday, who has been promoted to a Band 2 leading lawyer (“She is extremely pragmatic and the ultimate professional.”) and to Nyreen Llamas (…“very well-qualified” …attracts noteworthy praise for her work) who this year joins Peter Montegriffo (“leader in Gibraltar”) as the only Gibraltar lawyers to be listed in the globally recognised leading lawyers table for Gaming and Gambling.

The full results and client feedback extracts for Hassans can be found here: http://www.chambersandpartners.com/94/852/editorial/2/1