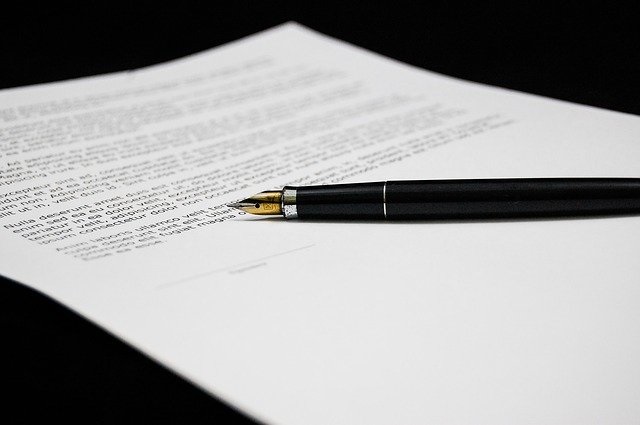 Covid-19 has changed usual business practices forever. The pandemic led to a great deal of work and communication occurring in a purely digital format. Indeed, as people are being forced to work from home, one concern that was raised was whether the use of electronic signatures is valid under Gibraltar Law.

In this short article, Louise Lugaro summarises the legal analysis and considerations. We hope it will assist you in determining when electronic signatures may be effectively used and accepted.

On July 1 2016, an EU Regulation called the Electronic Identification Regulation (EU) 910/2014 (eIDAS”) came into force. eIDAS confirmed that “an electronic signature should not be denied legal effect and admissibility as evidence in legal proceedings just because it is electronic”. eIDAS continues to have legal effect in Gibraltar notwithstanding our departure from the EU on 31 January 2020.

The relevant provisions of eIDAS are also reflected and incorporated in the Gibraltar Electronic Identification and Trust Services for Electronic Transactions Regulations 2017 (the “Gibraltar Regulations”).

The Gibraltar Regulations define an electronic signature as anything in electronic form that:

“(a)        is incorporated into or otherwise logically associated with any electronic communication or electronic data; and

It is important to satisfy yourselves and be able to evidence that the document which has been signed electronically has been signed by the person who purports to have signed it. As such, it is always prudent to use credible systems and programmes which incorporate an authentication system. A proper authentication mechanism will satisfy the two above-listed requirements and provide you with the protection sought.

The Gibraltar Regulations are enacted under the Electronic Commerce Act 2001 (the “EC Act”).The EC Act provides, amongst other things, that subject to the exemptions listed below and any agreement by the parties to the contrary, a contract may be concluded by transmission of offer and acceptance through electronic means.

This general rule does not apply to any contract in connection with:

“(a)        conveying or transferring land or any interest in real property;

(b)          rights of succession under a will or other testamentary instrument; [or]

There is some uncertainty with deeds which are an example of a type of document with specific execution formalities. Under Gibraltar Law, deeds executed by a company may be signed under common seal in the presence of persons authorised by the articles of association of that entity, or by way of being expressed to be executed by way of deed in accordance with the authority conferred by the board of directors (usually signed by two directors, a director and secretary or by a director in the presence of any witness). Deeds require one person to witness (and thereby attest) the signature of another person. As such, in the case of deeds signed by individuals, the individual who is a party to the deed will be required to sign the document in the presence of an independent person. A further requirement to ensure the validity of a deed is for unconditional delivery of the document deed.

We hope the above explanation will clarify and assist you over the coming difficult period. However, if you have any queries on the electronic signature of documents or require any assistance generally, Hassans are on hand to provide support. As such, do not hesitate at any time to contact us.

Continuing our series of quick catch ups with lawyers from around the firm, hearing their views on current issues and/or trending developments relating to their practice area (as well as […]